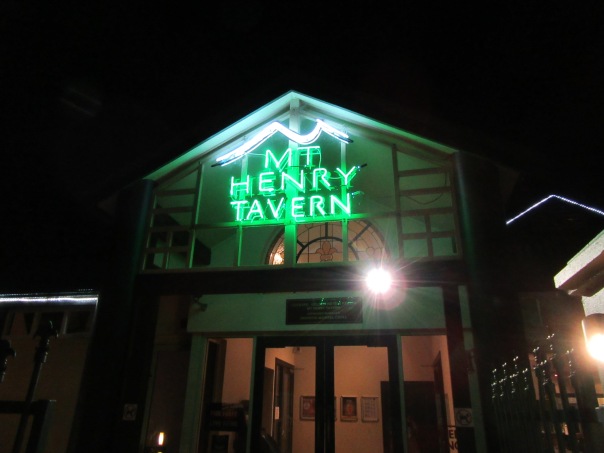 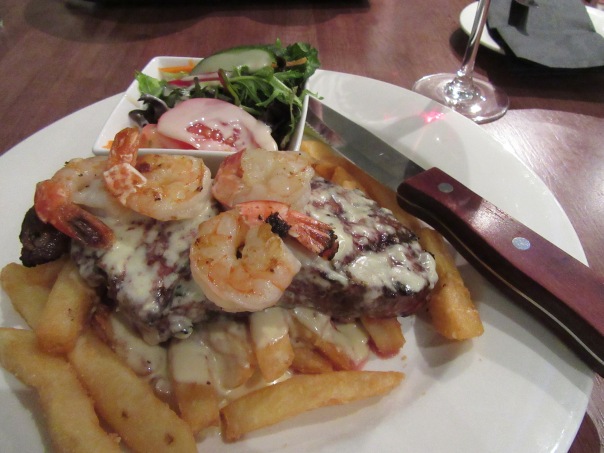 From “Could do better” by Norman McGreevy. About music.

Beethoven expired in 1827 and later died from this.

Beethoven wrote music even though he was deaf. He was so deaf he wrote loud music. He took long walks in the forest even when everyone was calling him. I guess he could not hear so good.

Aaron Copland is one of your most famous contemporary composers. It is unusual to be contemporary. Most composers do not live until they are dead.

The most dangerous part about playing cymbals is near the nose.

A contra-bassoon is like a bassoon, only more so.

For some reason, they always put a treble clef in front of every line of music. You just watch.

A few weeks ago, I was in café, waiting for my friends so we could have breakfast 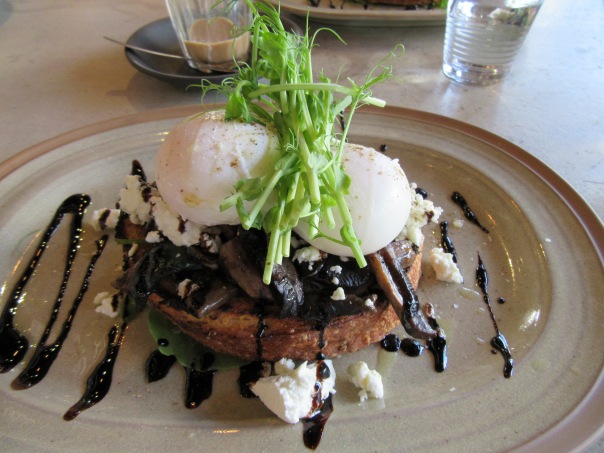 and I found a copy of Harpers Bazaar magazine. What caught my eye was this photo: 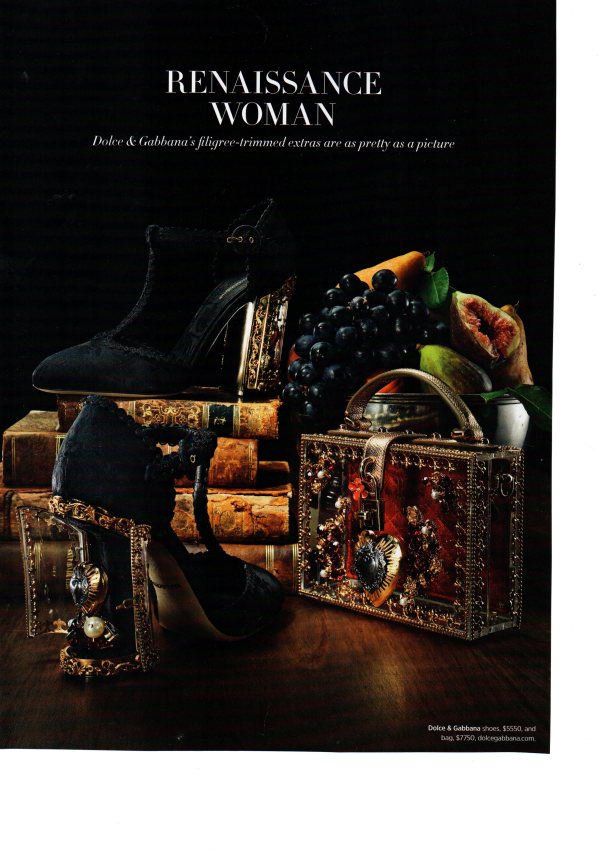 So just for that, I felt I needed to take this magazine home. After some tight negotiations with the waitress (it was after all from May 2015!), I managed to secure this prime example of a magazine. As you know (or not), I’m a prima donna of fashion, style and class. Perfect for me.

Best thing though was reading the whole thing at home. And I came across this feature: “The A-List. 24 hours with Bobbi Brown”.

For you uncultivated people out there, Bobbi (I feel like I’m her best friend already) is involved in the cosmetics industry. And as Harpers Bazaar says, “The cosmetics queen’s makeup mantra is real beauty for real women. Which is why she is tackling Michelle Obama’s makeup one minute and slobbing about in an Ikea bathrobe the next…”.
Wow!
All I can think of is, which Ikea sells bathrobes? Not here in Perth…

So it’s about 24 hours in the life of Bobbi. Fascinating stuff! Between her Bulletproof coffee made with coconut oil, her resident office manicurist, her hairstylist who comes daily to wash her hair, and her pair of skinny jeans with holes in them (Zara or Aje, mind you), I was fascinated by this profound insight in the life of a busy and successful business woman.

And it made me realise that there are millions of people out there who have equally fascinating lives which we never read about.
See where I’m going with this?

So. 24 hours with…
I have so far interviewed Shazza Rinehart from Rockingham and I’m still looking for Colin Firth, hoping he will reveal an honest account of his wet shirts practice…

And in the last hour it took me to write this, I totally lost track of MY LIFE!
I was running a bath in my newly renovated marble bathroom, forgot about it. And guess what? The house is flooded! Well, not all of the 405m² of it, but pretty much the 3 kitchens, 25 bathrooms, toilets (I forgot how many) and corridors with inroads in my bedrooms and walk-ins wardrobes (8). I knew I should have talked to my personal-on-call-24/7-plumber about installing an emergency alarm for overflowing containment.

Next time, it won’t happen. I won’t be trying to do too many things at once. Like listening to Eurovision Best Of, preparing my next supper for my 300 closest friends, sorting out my jam closet and blogging about Bobbi! 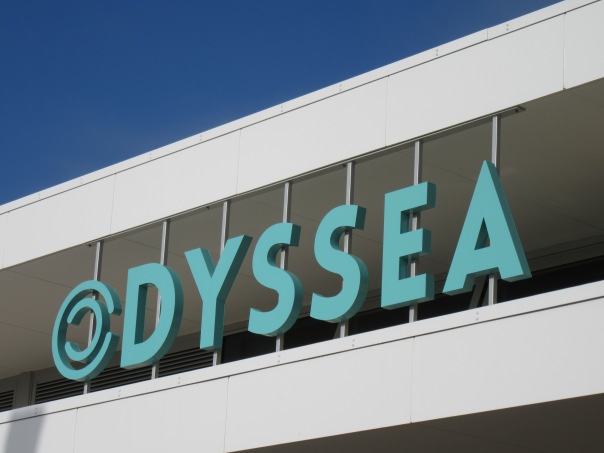 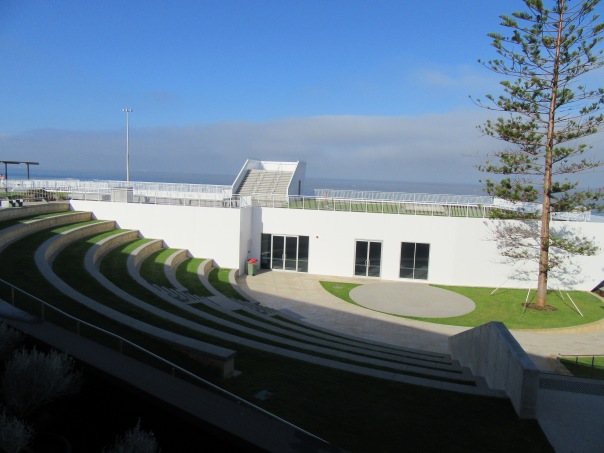 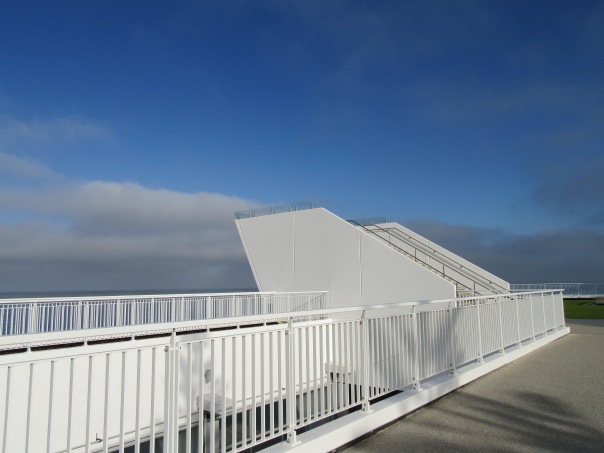 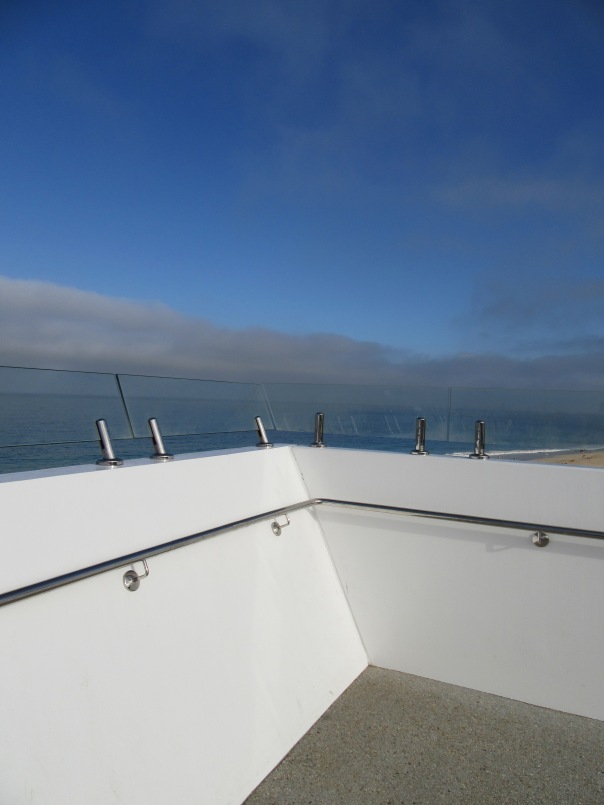 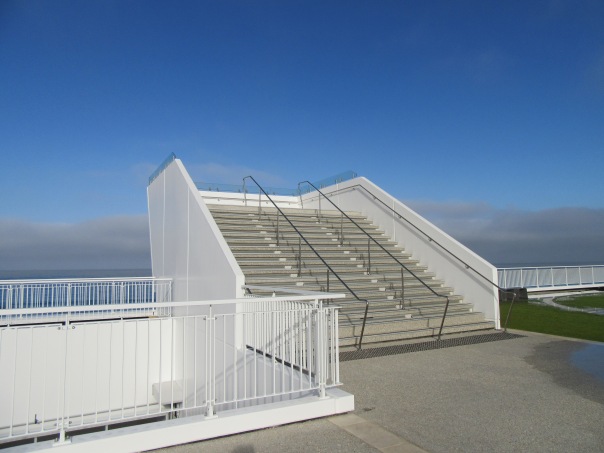 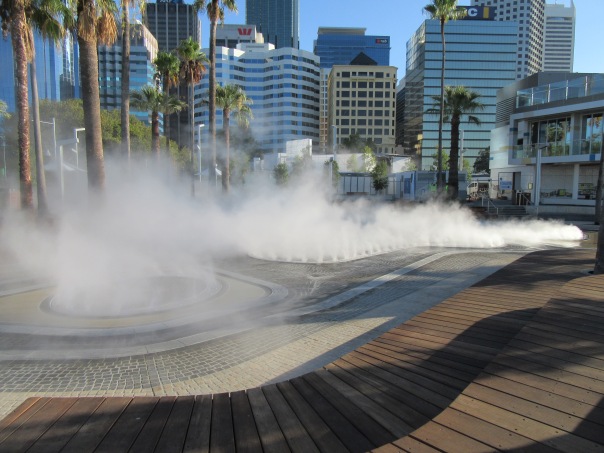 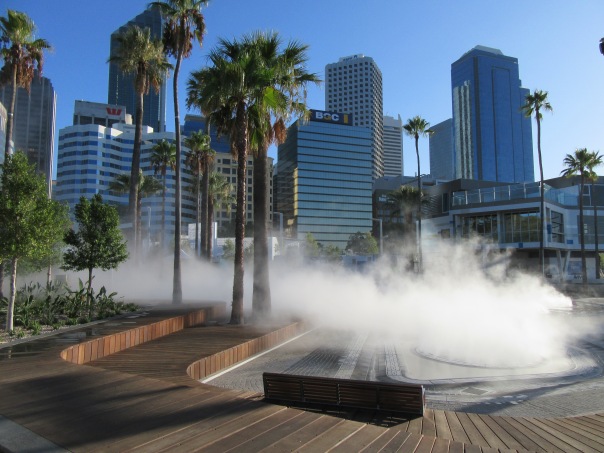 This recipe for ROASTED CHICKEN AND BACON MEATLOAF comes from Cuisine magazine (from New Zealand).
It’s great for this kind of weather, super easy to make, and good to take on a picnic.
The original recipe had a caper and lemon sauce to serve alongside the meatloaf but I have instead put the capers in it and not made the sauce. 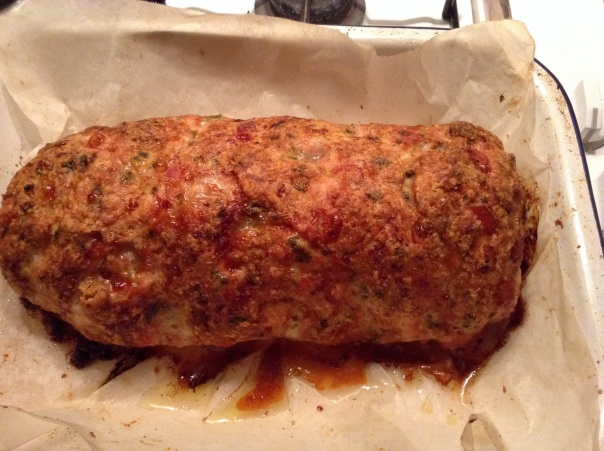 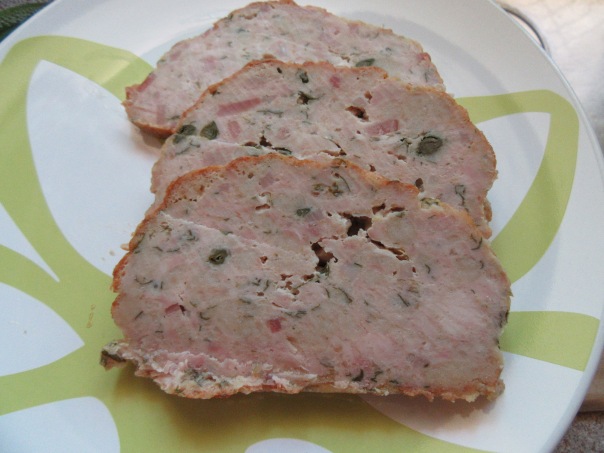 I had chicken thigh fillets which I put in a food processor to get them minced. I bought bacon slices and diced them. The amount of milk used doesn’t really seem to be “soaking” the breadcrumbs but it’s fine. And I used packet breadcrumbs. I only used 2 tablespoons of extra virgin oil, I thought it was enough.
I cooked the loaf for about an hour to get that nice colour on top. 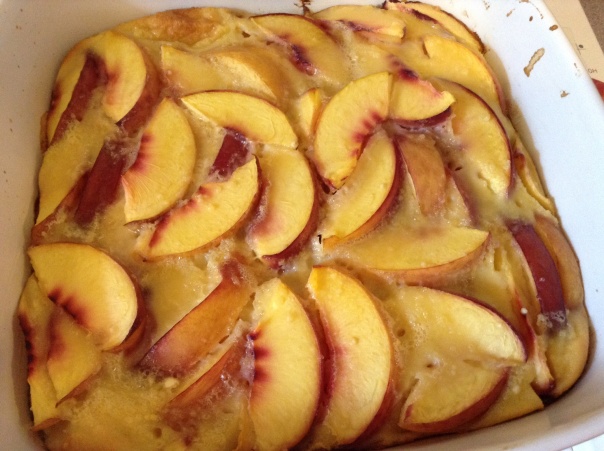 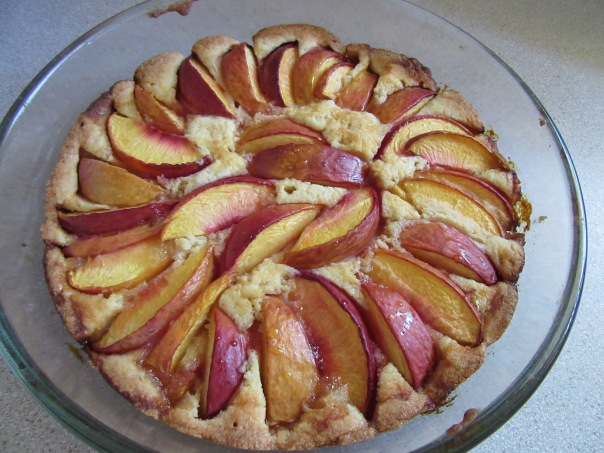 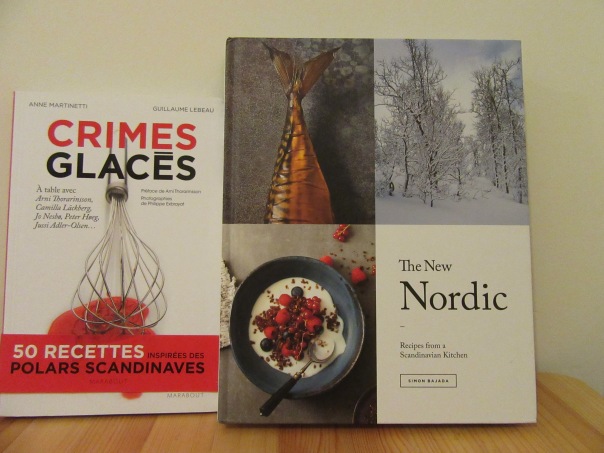 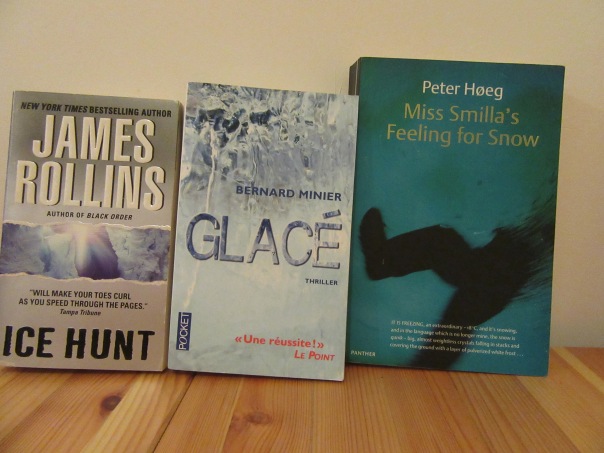 From “Foolish words” by Laura Ward. On the subject of history – and the beauty of 20/20 and hindsight.

Mind you, people are never very receptive to innovation. Electric light will never take the place of gas.
Werner Von Siemens, engineer and inventor, 1890. He went on to found the multi-national Siemens corporation.

The energy produced by the breaking down of the atom is a very poor kind of thing. Anyone who looks for a source of power in the transformation of the atom is talking moonshine.
Lord Ernest Rutherford, after splitting the atom, September 1933.

It is impossible to transmit speech electrically. The “telephone” is as mythical as the unicorn.
Professor Johann Christian Poggendorrf, German physicist and chemist, 1860.

No audience will ever be able to take more than ten minutes of animation.
Walt Disney executive, considering the viability of an animated movie called Snow White and the Seven Dwarves. 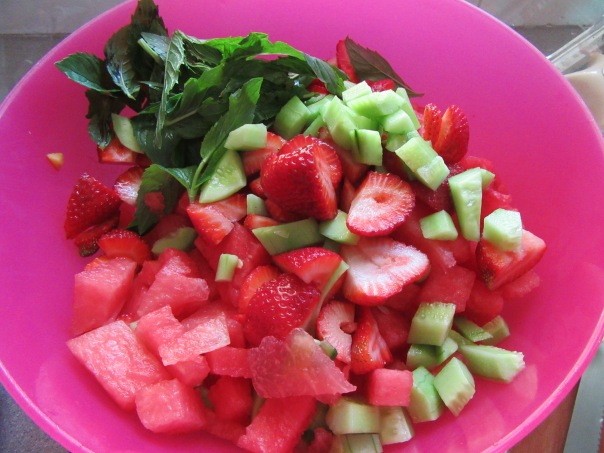 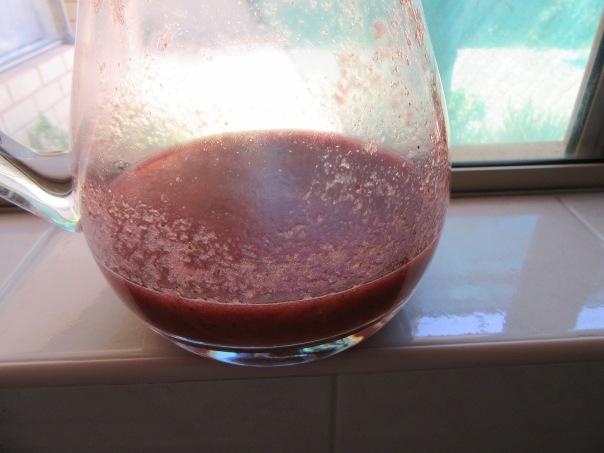